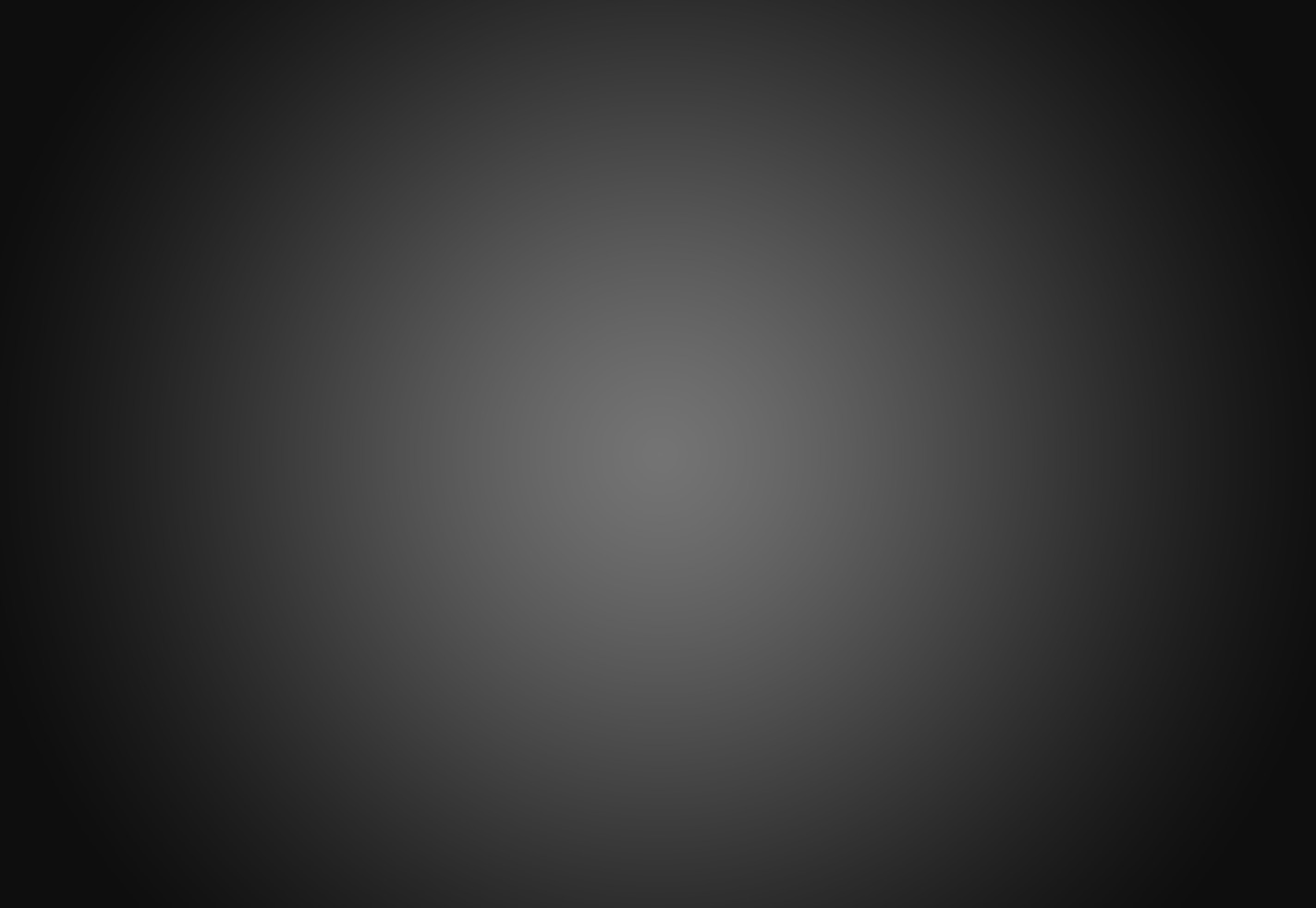 November – Murder on the Oriental Rug 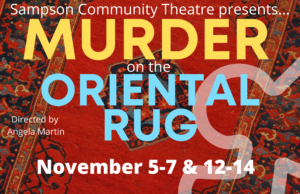 Move over — or roll over– Agatha Christie, when SCT presents a murder mystery show that spoofs old-fashioned whodunits, the medical profession, “female problems,” and theater folks!

When half the cast of “Murder on the Oriental Rug” bails out, the remaining performers are stuck playing all the roles. During the first act, you’ll meet a Shakespearean actor with a drinking problem, a washed-up former child star, a bimbo with a short memory, and a hapless costumer who finds herself onstage — playing a man.

During the “play within a play,” you’ll visit the exclusive clinic of Dr. Charles Ovary, renowned hot flash specialist who’s secretly treating a famous actress trying desperately to regain her youth. You’ll get to know the doctor’s coldly efficient wife, his passionate female protégé, the actresses’ hunky husband, a flighty French maid, a shifty handyman, and an inspector investigating the dead body on the Oriental rug.

Will the play make it to Broadway? Will the performers remember their lines? Will the Shakespearean actor fit into the maid’s costume? Will the chalk outline come out of the rug? Will the inspector solve the murder? Will another murder occur?
Before the evening’s over, someone else will be ruthlessly murdered, and it’s up to the audience to solve the crime.